It is pitch dark here now by nine at night and there is a crisp, clean beauty to the air, even in the heat of a sunny day like today! September is coming! Thus, two hasty posts before Sunday on "What I did in my Summer Holidays". In preparation for Modern Language GCSEs this coming year, poor Mattman has had to be thinking the same in German and in French. 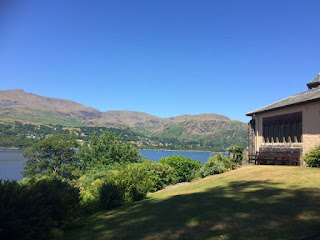 MK mentioned Swallows and Amazons a little while ago, and I promised pictures of the day we spent on Coniston in July. Gratifyingly at least one son seems to have enjoyed it! Coniston Water is where Arthur Ransome lived with his second, Russian, wife when they returned to England and the Lake District from Revolution. When you take the cruise boat they point out the house where they lived, very close to the shore. I can't believe I didn't get a picture of it- though, given the quality of the next two pictures, that's perhaps not surprising at all. 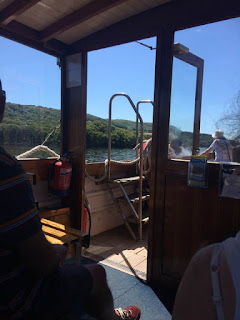 Beyond the boat the island, for it is an island, is Peel Island, and it is widely accepted as the inspiration for Wild Cat Island in Swallows and Amazons. Ransome and Evgenia were visited at Coniston by Ransome's old flame Dora and her husband Ernest Altounyan. Ransome taught the Altounyan children to sail, and the seeds of the famous literary adventure were sown. The secret harbour of the island may well have been this, and there was a little craft navigating its careful way in as we passed. You'll need to navigate my poor photographic skills just as carefully! Maybe you can just see the rocky outcrop marking the entrance to the inlet... 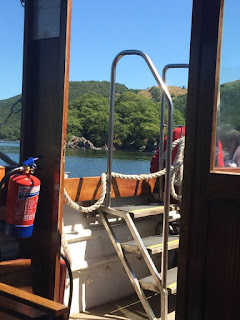 There's a wonderful article on Ransome's life here, but I'm disappointed firstly that I can't remember the tales of Evgenia's eccentricity that we were told on the sailing, and secondly that nowhere on the Wondrous Wide Web can I find much beyond her jewel-smuggling to fund the Comintern! Ransome was certainly much, much more than a nautical story-teller. Read the article: it's a very exciting tale full of Oscar Wilde, Trotsky, foreign correspondence, and love lost and won! (Much easier to read than S and A. I gave up when I tried to read it with younger boys.)

We had gone to Coniston, not for Swallows and Amazons, but for John Ruskin. His house is here too, higher up from the shore and kept now as a monument to his life and work. I realised when I got there that I had assumed Ruskin to be mainly an art critic whose greatest achievement was his championing of the Pre-Raphaelites; how wrong I was. That will be for another time, but here's his bedroom turret, which I loved. 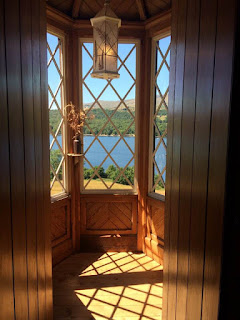 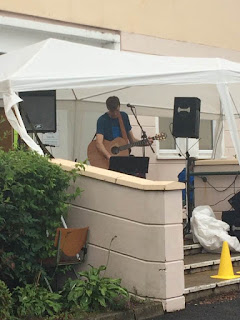 I'd like first to clarify that I'm not at all feeling burned out on religion! This passage was the closing invitation at tonight's open air evening service, part of the village's "summer" fair this weekend. I'm going to dedicate it to mums everywhere ending their summer with not a whole lot of energy for the term ahead! 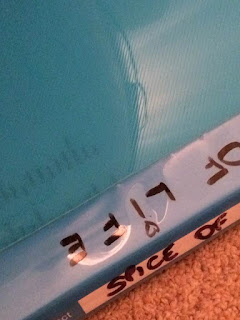 "Are you tired? Worn out? (Burned out on religion?) Come to me. 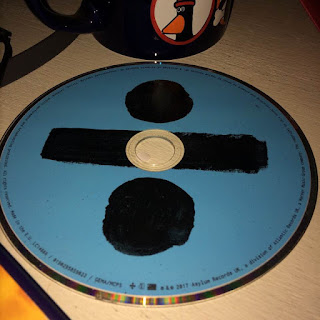 Get away with me and you'll recover your life. I'll show you how to take a real rest. 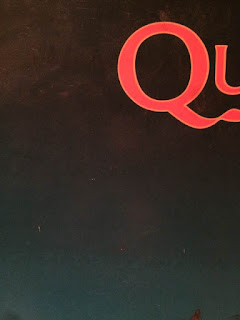 Walk with me and work with me- watch how I do it. Learn the unforced rhythms of grace. 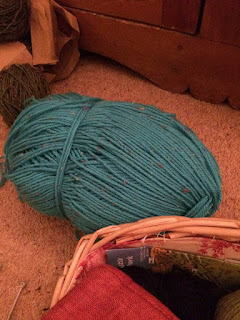 I won't lay anything heavy or ill-fitting on you. 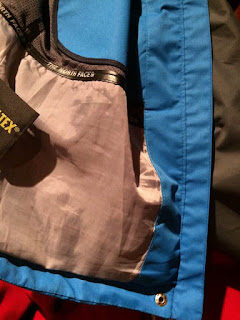 Keep company with me and you'll learn to live freely and lightly." 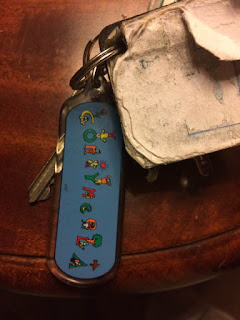 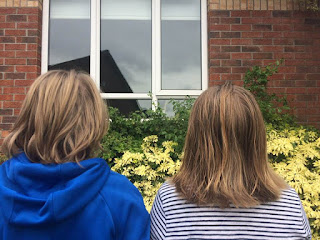 Well, here I am on my first school night of the real New Year! My lunch is made, my clothes are ironed (if not entirely dry, yet), and I know where my school bag is and I'm pretty sure my school key is in the bag and if not, sure I might not need it tomorrow anyway...

Above we have the results of this summer's Grow Your Hair project. Mattman loves his hair long. His school however requires hair to be above the collar. Always a sad day when it has to go! He does have a very sympathetic hairdresser who spends the whole time muttering about schools and their impact on individuality. I think you sign up to these things in full understanding when you take the place! There is however a school nearby that allows sixth years not only to grow their hair, but also their beards. Not that either of my blond(ish) boys will have to worry too much about that!

I knew that Mattman has been just that bit taller than me for a while now, but it was interesting to see the evidence this morning! I didn't realise before just how similar our hair colour is. They're funny young men, my two. I have ignored all recent articles on Radio 4 about screen time this summer and allowed them to fry their brains utterly on the Goldbergs and Sheldon and How I Met Your Mother and that ridiculous dance thing. Not to mention the Evil Box and Fortnite. That said, they have without complaint, question or concern mopped floors, emptied the dishwasher, cooked meals and ploughed through school revision booklets when asked, so maybe they know themselves that screen time has its limits.

And so to bed. Must set an alarm. Are there batteries for the alarm clock? Will there be traffic in the morning? Who will I sit beside at Break? Where did I put my school mug...
at August 22, 2018 6 comments: 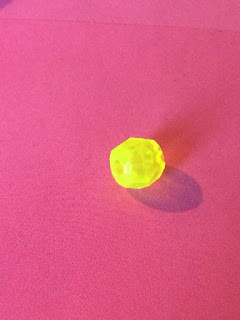 We've reached that point in August where the air has a crisp chill even on a sunny day and the local chestnut trees are sneaking in some orange leaves. Here in the normally Frozen North we've had a proper summer, a real scorching, sunny, hot and wonderful time, so I think we're not quite as bereft at the thought of a new season approaching as we usually are!

Even with huge breaks in blogging it's always wonderful to pop back in and see how rolled round we are in earth's diurnal course, with rocks and stones and, especially at this time, trees*.  Plus ça change... I was struck this week by a farcebook memory from years ago that I could have easily written this week!

So here's a rock from the diurnal course- a diamond no less. I was presented with this at the end of a prayer session that I had been doing at my church's Holiday Bible Club last Thursday. There was a distinctly Celtic theme, so we had been jigging away to the Corrs, with short bursts of prayer in between. I at least had great fun! And at the end a very small girl came up to me with a most serious expression and said quite pragmatically, "I want to give you a diamond." So she proceeded to reach deep into the pocket of her little handbag and did just that. I'm wearing it on my wrist right now.

I've been trying to read right through the Bible chronologically this year, and am lamentably behind, but recently there have been lots of Psalms interspersed with the David narrative as it unfolds. What has struck me most this week are the Psalms that very deliberately go through in detail the corporate chronology of what the Lord has done for us, with a view to passing it on to the next generation. I've been trying to think very deliberately about what the Lord has done for us here. Being given my second diamond in twenty one years is definitely on the list!

And if you fancy a wee bit of Irish jigging with bursts of prayer in between, what has the Lord done for you?

* "A Slumber did my Spirit Seal" by William Wordsworth