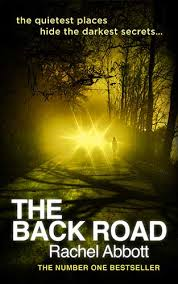 So, life must be getting back to something approaching normal, or at least settling in to a new normal, because I made it to my second book club all year. To be honest, the only reason I made it to either was because they both happened chez moi, but I'm getting there!

Not only was I there, but I had read the book as well! Goodness knows how many titles I've missed this year, but I'm glad I didn't miss this one. Now, I'm not generally a big reader of detective/thriller books, but last year one of you kind folk recommended Martin Edwards as a Lake District read, and we're hooked on that series now; now I fully expect to be hooked on the Back Road sequels too.

Like J. K. Rowling's Casual Vacancy this book revolves around a very well described cannon of characters. Unlike Casual Vacancy, however, it is not at all a waste of however long you spend reading it. In a more positive comparison, like Roasmunde Pilcher's Winter Solstice it has a house at the core of the setting that becomes as much a charcter as the people who move in and out of it. I like books with house you can nearly feel. Unlike Winter Solstice you don't feel the need to count the number of Belfast sinks, although you will end up obsessed with yellow roses.

The Back Road moves on from a very distressing opening chapter into some very intricate weaving of characters and plot. Deliberate red herrings will leave you nonplussed until the end, and the distress of the beginning blossoms into a clever twist. It's not Great Literature. My definition of Great Literature is a book that will open up your whole life to you. This is entertainment, not the whole plaire et instruire upon which my ingrained Moliere insists, but I'm becoming less of a book snob either as I get older or as holidays approach. Or both. Actually, the lure for these books for me is the relationship suspense. I only read on with the Edwards books to find out whether or not they've got themselves together. I turn out to be a sucker for a nice love story. 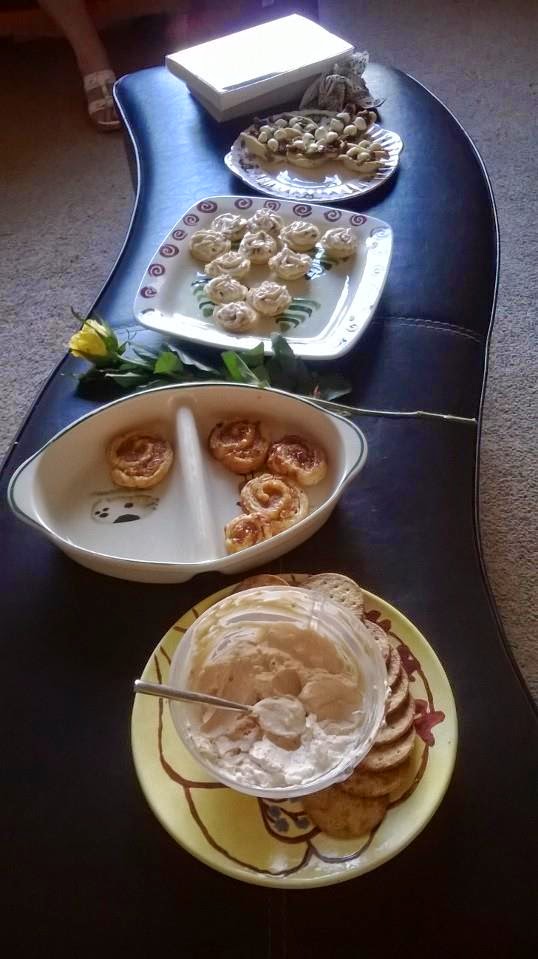 A quick glimpse at the rest of the night. Book Club is all about the food and the wine ultimately, don't you think? We have some very clever folk in our little band. Themed food and drink most months, don't you know? So because the house in the book has a huge drinks party at one point, we obviously had to have lots and lots of canapes as well. You might even spot one sinister yellow rose in their midst. 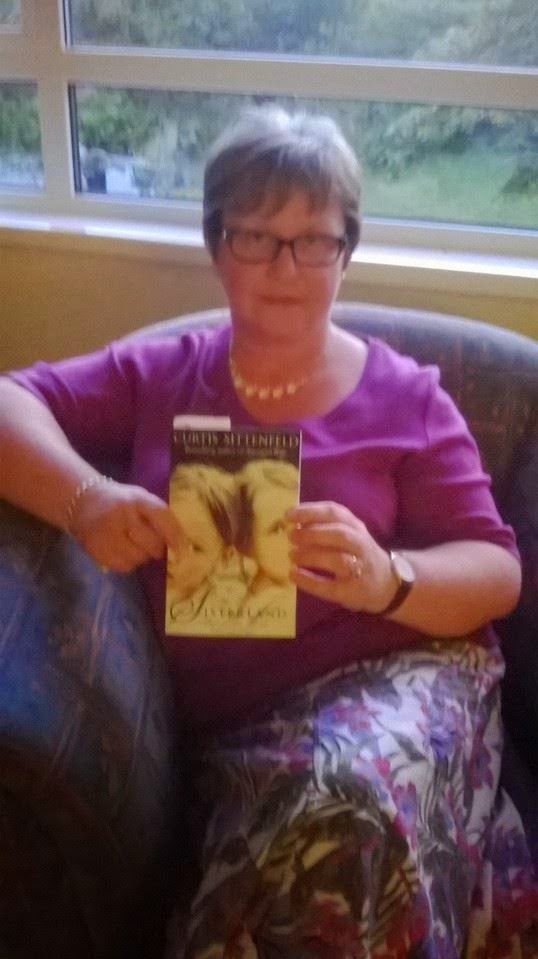 And here are two of my partners in crime. I think my life would be not quite so much fun without these two characters. Apparently if you lend a book to someone you should take a picture of them with the book to remind you where it is. I wish I had done that with my very missing crochet books...

Top is Heather Boss. My one time Library boss, and now Hookery leader. She would like to state that her Agatha Christie, our summer read, is all her own. Below is Queen Niqi, domestic goddess who is quite aware that she is re-enacting a mugshot! The rest of us are borrowing Agathas from Helena. So, Helena, I have pictures of all of us and books will be returned! 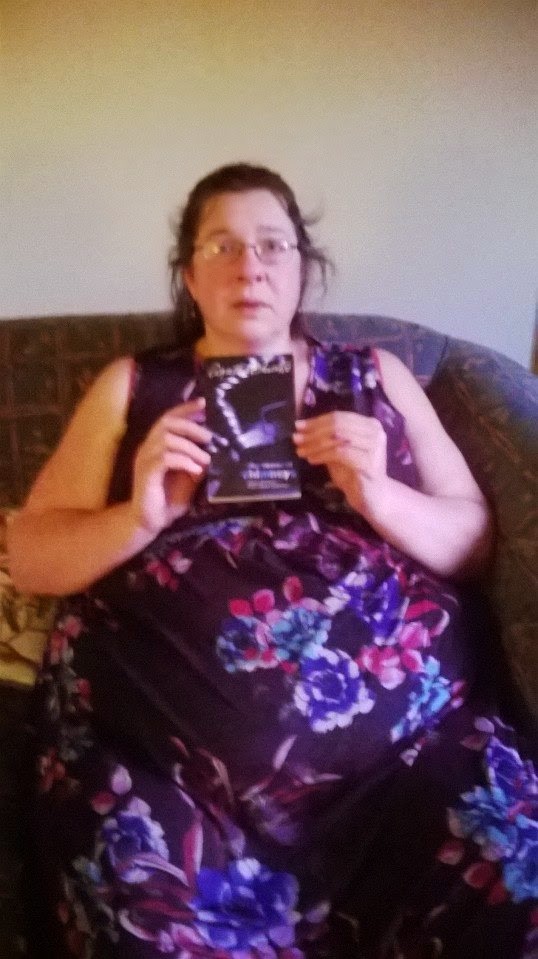 Email ThisBlogThis!Share to TwitterShare to FacebookShare to Pinterest
Labels: Book Club, books, Hookery in the Bookery 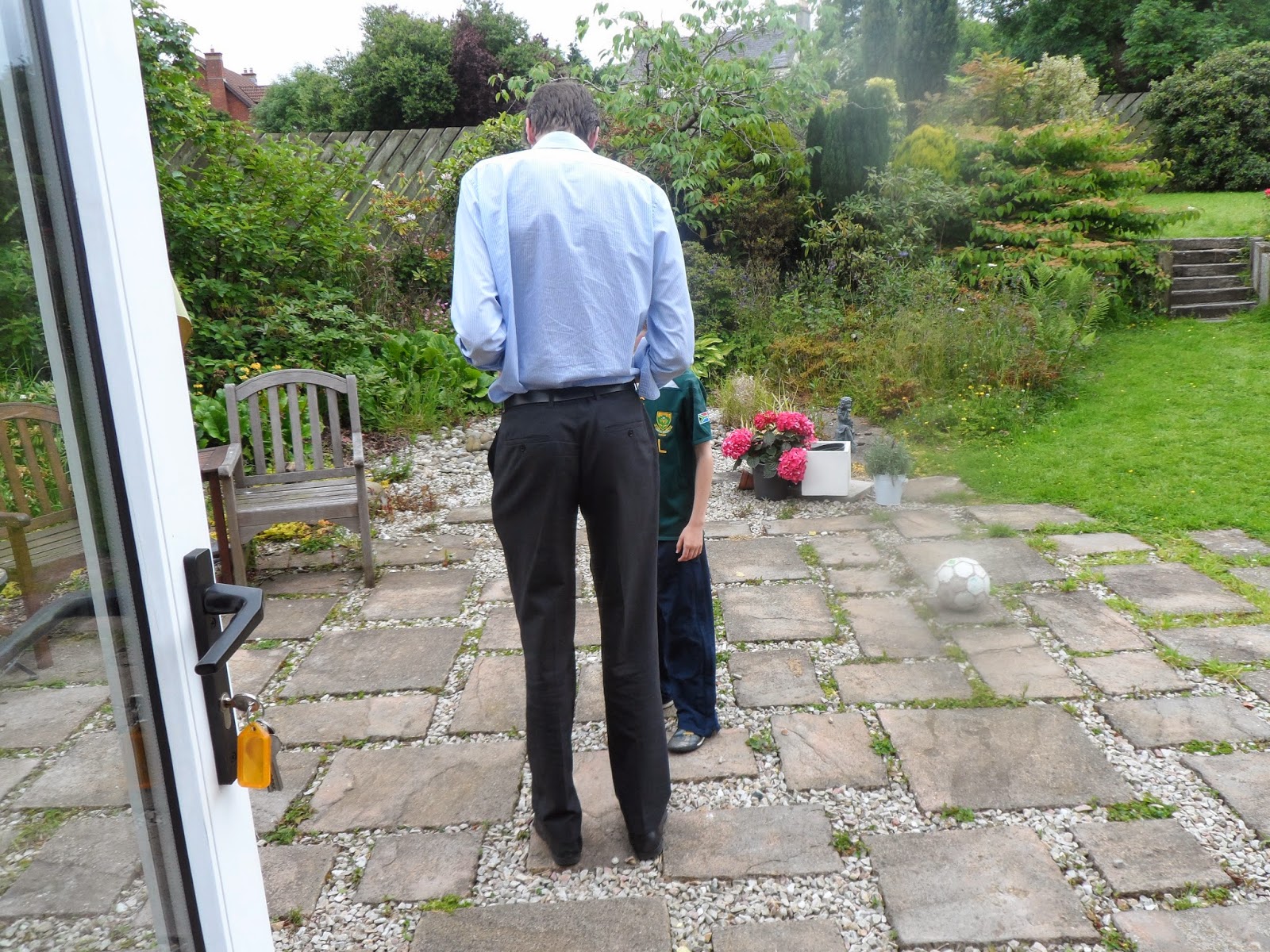 Well, this is strange! Joining with Jane's weekly international look out the window has always been about trees and streets for me. Not that it was at all a noisy street, but here one of the first things that struck us at night was the deep silence. 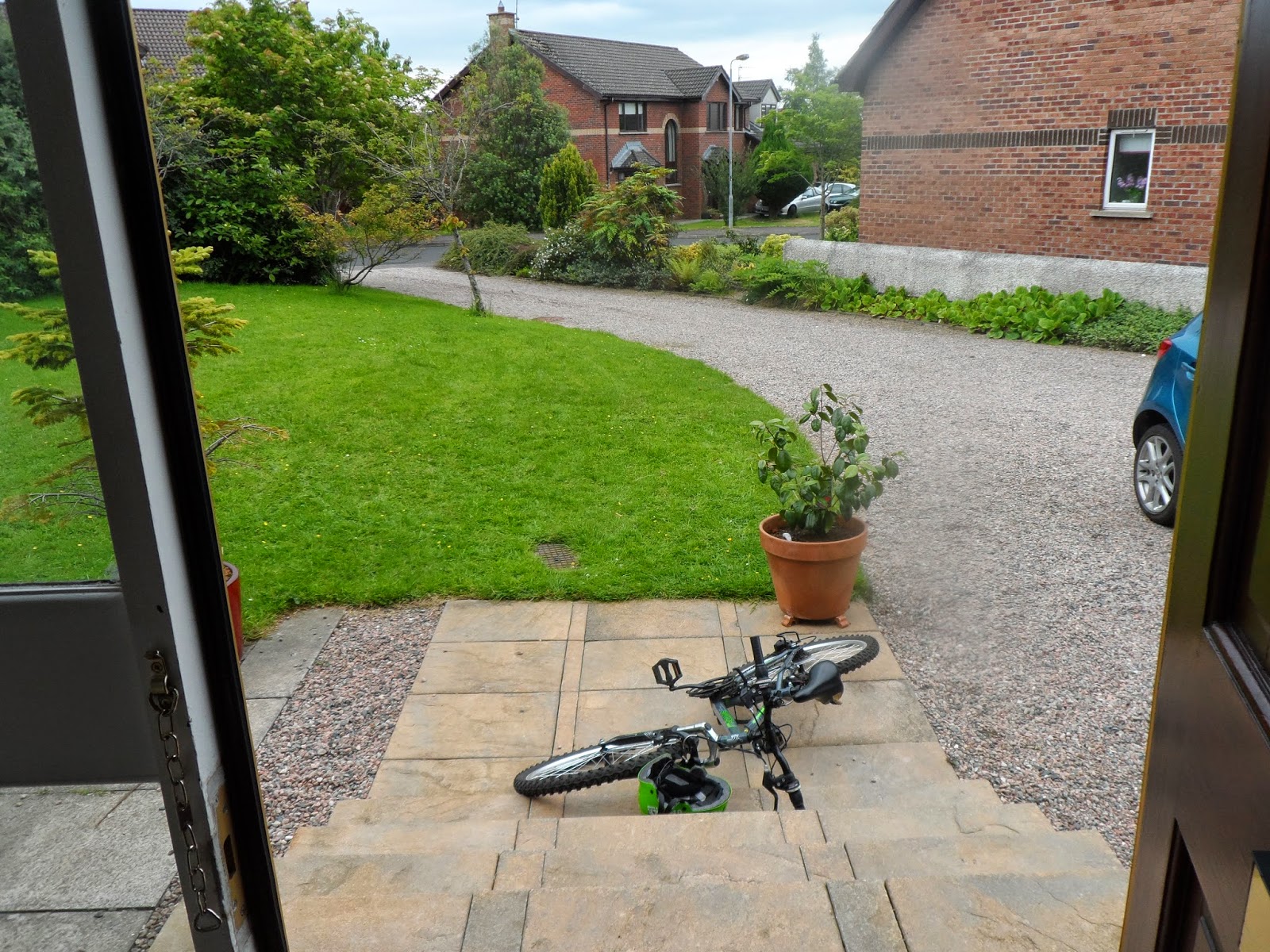 We have quite a big area to the front of the house now, so we are very separated from any traffic. Although there isn't a lot of that, as we are far into a development, as opposed to just a little removed from the main road. That has taken a bit of getting used to and I am too much in that car now! 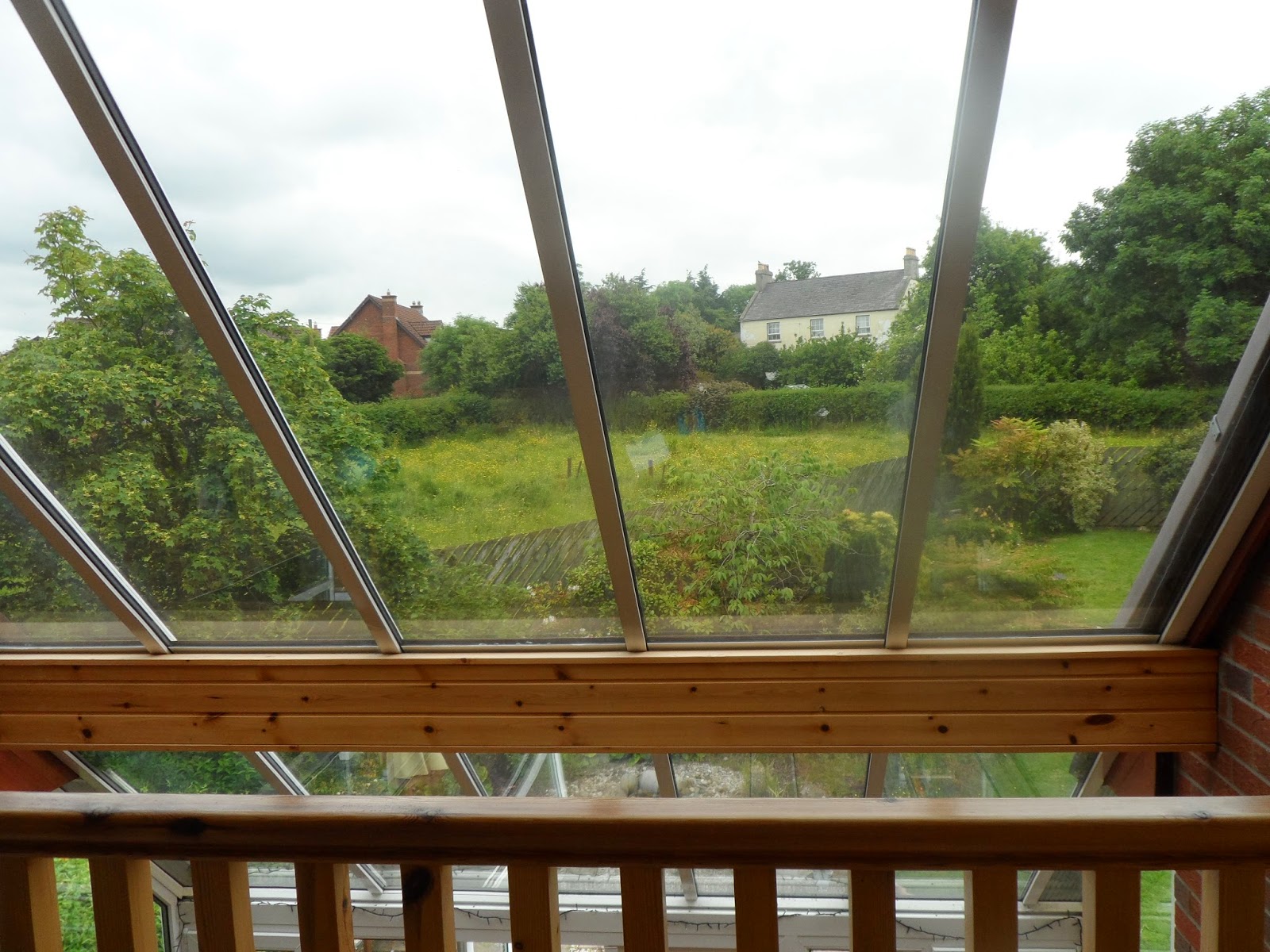 Here is our meadowplace. You can see the original farmhouse from which the development gets its name. All the land around us to the back is what remains of the farmland, and last week we had cows! The rooster wakes us every morning, and entertains us all day long. Also, because we know the farm family quite well through the boys' school, we have even had some fresh eggs. And no, we won't be taking that up ourselves. Thankfully our lease precludes poultry. It's already about as rural as this city girl would want! 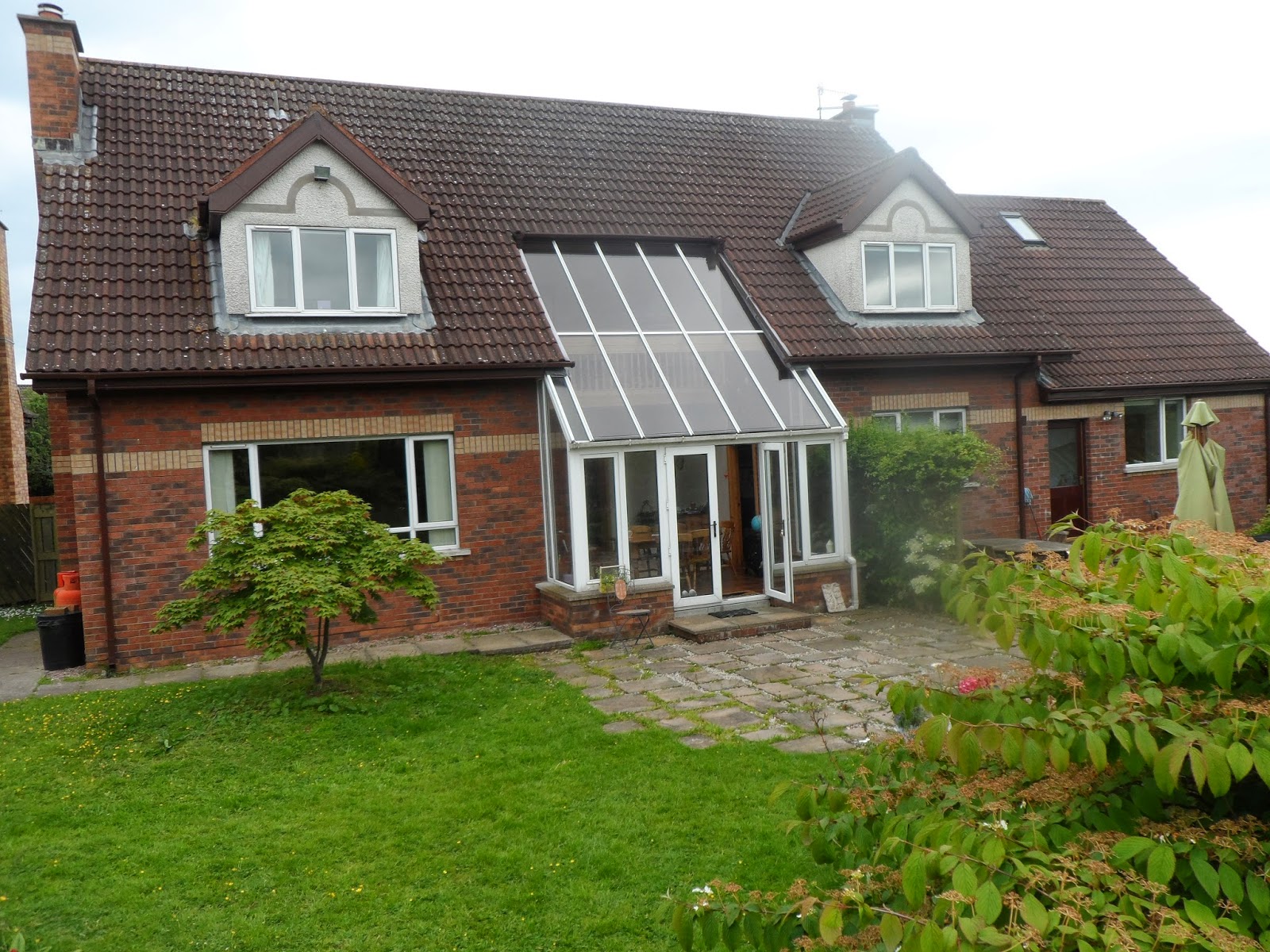 Here is the back of our new pad. The shot of the farmhouse was taken from the gallery room at the top of the sunroom. You'll like that very much when you come to visit- sunny calm by day (weather dependent), and excellent for stargazing at night. But look at that garden; not a strawberry in sight! 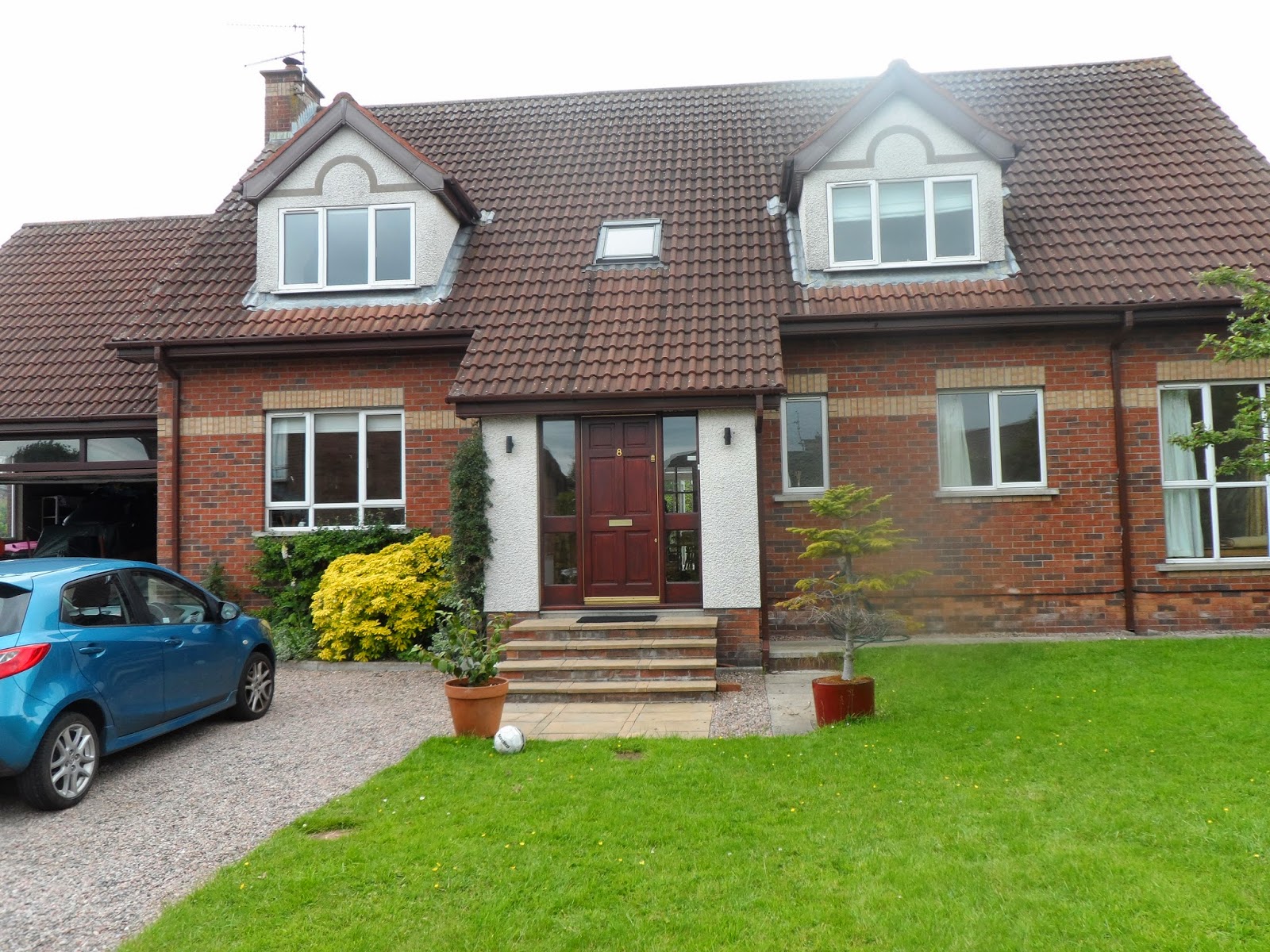 So here we are. Two months in and it's all good. I am hoping very soon to get back to visiting you all again. And yes, Frances, you can come and stay. Come one and come all! That's the spare room bottom right xx

Email ThisBlogThis!Share to TwitterShare to FacebookShare to Pinterest
Labels: a meadowplace, Leaving number 28, View from my window 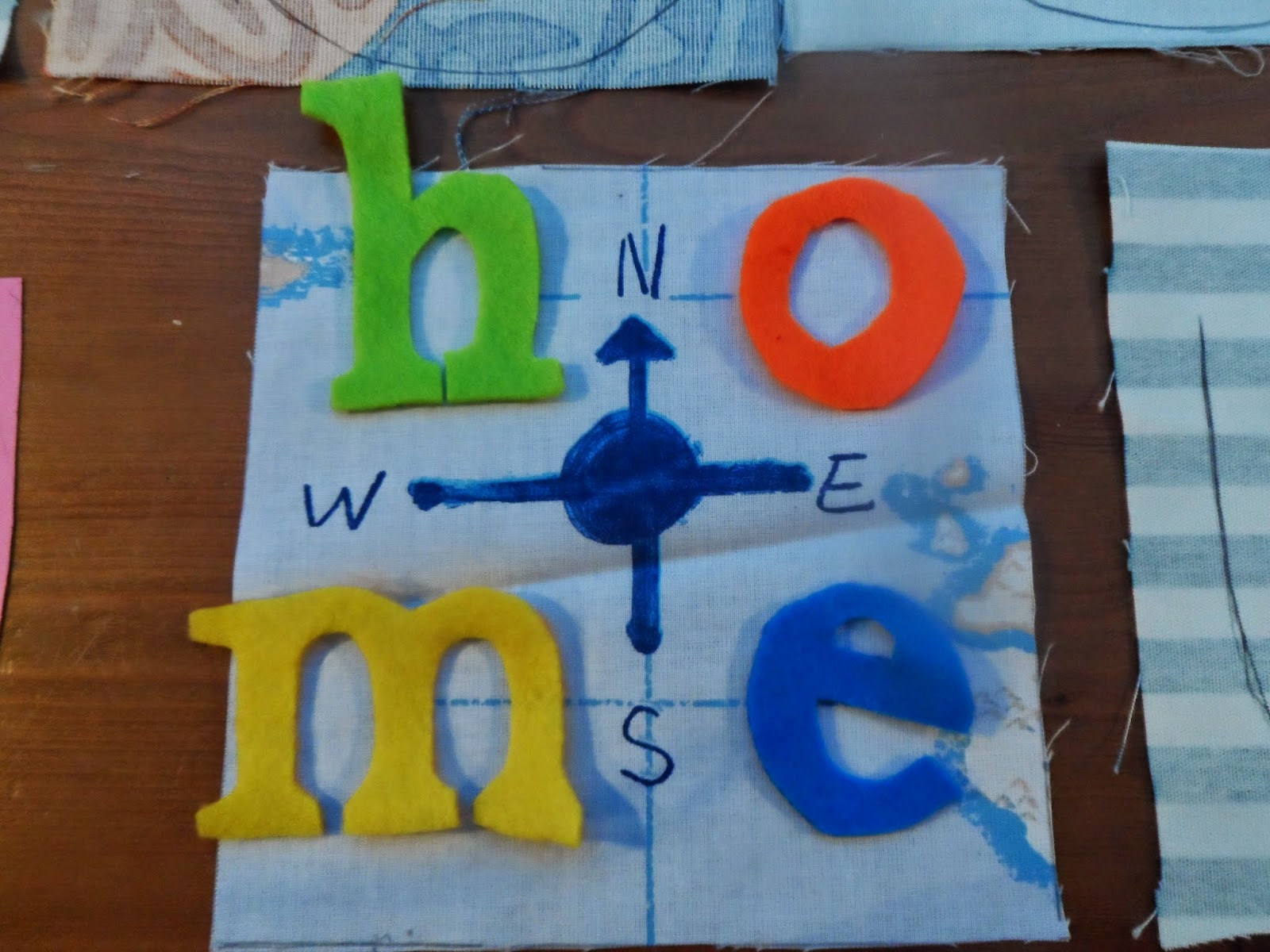 Hello! No more strawberries where now I live. Hoping to rectify that soon. But there are bats and birds and even briefly cows! Not bad for a move across the road!

We have been unpacking and installing and working out how to live in a new place- and also trying to work out what on earth was going wrong with Blogger. 'Twould appear that Internet Explorer 11 was what was wrong, so here we are on a firey fox, hoping to do better!

More to follow, if this works! Thank you very much for all your good wishes. We are very happy to be here in a meadowplace. 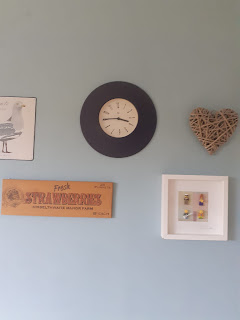